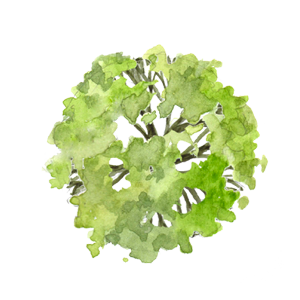 The enormous Borghese park contains the Borghese Gallery, but also many other delightful buildings and follies, an artificial lake with a temple, an aviary, an orangery and much more in a carefully landscaped setting created in the English style for the Borghese family by the Scottish artist Jacob More in the 1770s. There are various entrances, but the main one is from just outside the Piazza del Popolo, from the Pincio gardens along from the Spanish Steps and from the top of the Via Veneto. This is much the largest area of green anywhere near the centre of the city, and provided you do not object to dogs being walked, it is a delight to lie on the grass under the towering umbrella pines or stroll right the way across towards the Etruscan Museum, the Gallery of Modern Art or the zoo. 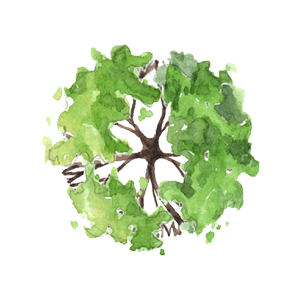 The park of the Villa Torlonia is set round a somewhat self-important mansion dating from the first decades of the 19th century and built for the immensely wealthy banking family, the Torlonias. It became Mussolini's residence from 1925. The main house is decorated pompously, but the bedroom used by Mussolini contains some of his handsome art deco furniture. The park contains many fine trees and handsome stands of huge bamboos, and sprinkled throughout it are assorted buildings in various states of repair, such as a theatre, a small museum of Roman statuary, and the enchanting House of the Owls (Casa delle Civette), art nouveau in style, with a roof in multicolured tiles, blues, red, turquoise, and housing some beautiful Roman stained-glass works.